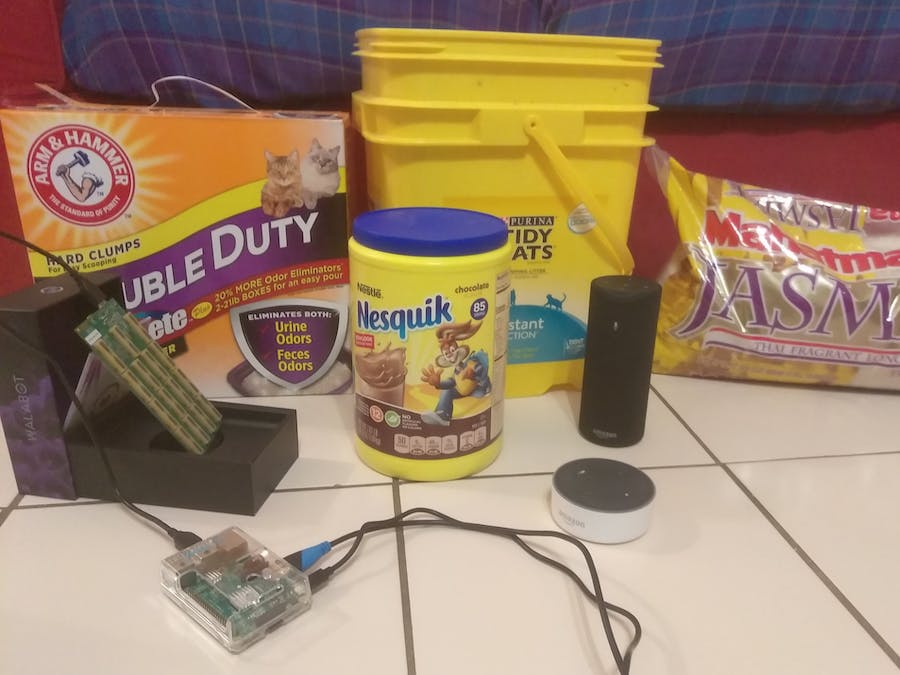 Why we need the Walabot Consumables Monitoring System

Consumables are often stored in sealed, opaque containers that require non-destructive means to monitor and measure. Measurements can currently be done many different ways, such as lifting containers to weight, opening containers to directly observe volume, or inserting floating devices for liquids. The current methods all have drawbacks, such as having to conduct manual inspections, cleaning and sterilizing devices, and putting the containers at risk for contamination during measurement. Using the Walabot Radio Frequency (RF) tridimensional (3D) sensing and image processing system allow users to measure the contents of various containers without having to move, open, or potentially contaminate the consumables.

Remote monitoring can aid users in cases where storage locations are in remote and / or difficult to reach locations, or at sites that are not manned 24x7. Examples of this include farms where food and water are kept in far flung locations, and homes when the owner out shopping.

Why we are enabling Alexa as part of the monitoring system

The daily question that a business or home owner is going to ask is if there enough consumables available at a particular location. The user doesn't want to log into a web site, or monitor a dashboard. The user wants to just ask the question "How much grain do I have at the South Forty?" And who better to ask than Alexa?

Due to the monitoring method, we can also add the report as an Alexa flash brief. Imagine being the farmer getting ready to start the day. She will ask Alexa for her flash briefing. After listening to the local weather and the Daily Farm Report, she will find out how much feed and water she has at all of her storage sheds. Now she can plan her day and know how much stock she will need to bring with her as she makes her rounds.

The Walabot measures returning radio waves and makes a determination of the 3D object location relative to the device. This can be used to measure object in the open air as well as through materials such as concrete and drywall, depending on configuration. This project uses the Walabot's ability to see through the walls of the container. The resulting image of a container will show how much material is in the container, as the consumable will reflect the radio waves and empty space will not reflect.

This Container Appears To Be Mostly Empty

The Walabot is connected to a Raspberry Pi, which controls the device and collects the 3D image data. The Raspberry Pi will analyze the data for each object, and make a determination of how much material remains in the container. This will be converted into a percentage. The images will be taken at periodic intervals, and the results transferred to Alexa AWS S3 using the Amazon IOT services.

While this project uses wifi, the amount of data being transferred to S3 would allow the use of cellular data transfer for sites that can communicate to cell towers but do not have broadband internet access.

The project uses Lambda to prepare the data for Alexa skills and the Alexa Flash Brief. Lamda functions will trigger when the Raspberry Pi uploads the monitoring data into S3. The functions ensure the most recent data is discoverable for the skills and reported for the flash brief.

The flash brief will report by site how much of each consumables are available, and then report any threshold alerts.

The user will have to help the Walabot Consumables Monitoring System learn each container during initial set up. This is done on site by interaction with the Raspberry Pi. The Pi will display the image and the user will set the corner points for the container, and provide the name of the consumable (e.g. grain).

The user will also be able to configure the threshold values for the alert.

The Walabot Consumables Monitoring System can be enhance by the following capabilities:

1 project • 2 followers
I am a hacker wannabe from the days of TRS-80s.
ContactContact