Monitoring neonates in the intensive care unit (NICU) can be challenging. Using the Walabot's contactless RF sensor makes this much easier.

Monitoring neonates in the intensive care unit (NICU) can be challenging. Using the Walabot's contactless RF sensor makes this much easier. 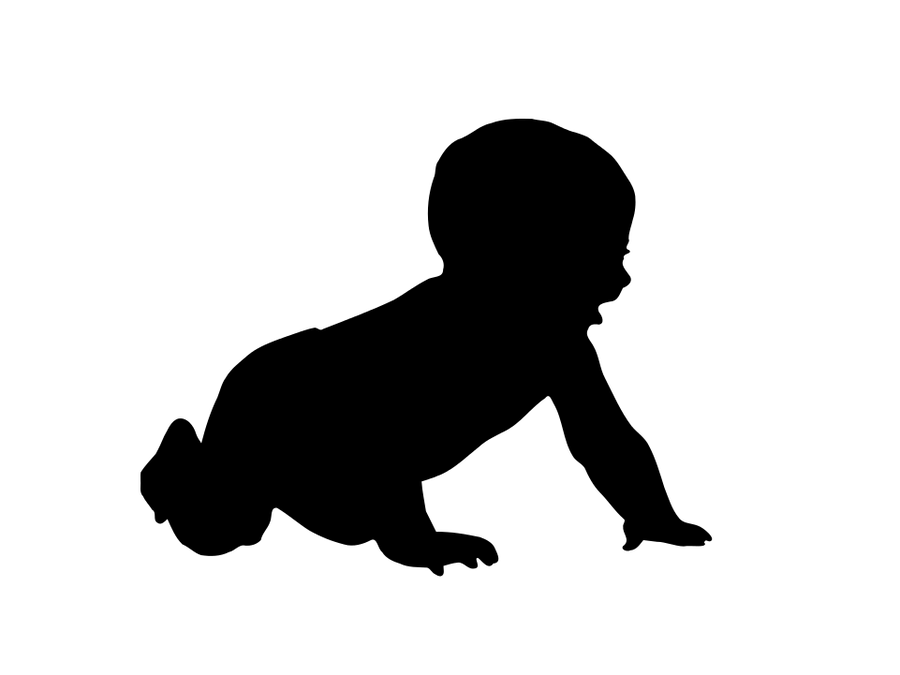 Raj and I were initially trying to create a 3D Interactive Art Canvas with the Walabot so that we could paint and draw in VR. Unfortunately, we couldn't quite get it to work. So, we needed a back-up. Instead, we decided to put together what we are calling a neonatal intensive care unit (NICU) sleep monitor. Neonates are an interesting population as they require special care, but are too sensitive to be monitored with traditional sensors. The sensors are either too large or too uncomfortable. Since the Walabot can detect movements without being physically attached to someone, it can be used to monitor neonates without placing any additional sensors on them. Interestingly enough, the idea for this hit me as I was playing around with the Walabot a bit. My head was nodding as I was dozing in and out of sleep. I had the breathing monitor opened up in the API and I noticed the Walabot easily detected my head nods. So we figured, why not make it a sleep restlessness sensor. Typical sleep monitors are accelerometer or electroencephalogram-based. Again, the Walabot is a bit more appealing because it is wireless and doesn't need to be attached to the neonate. Additionally, the Walabot can also detect breathing and heart rate through slight expansions of the chest cavity. Both these detection capabilities are super useful in a hospital setting.

Future work would include writing a small Python script to detect these movements and record the activities in a small storage space for later analysis by a healthcare specialist.