A device to provide data for Machine Learning.

A device to provide data for Machine Learning. 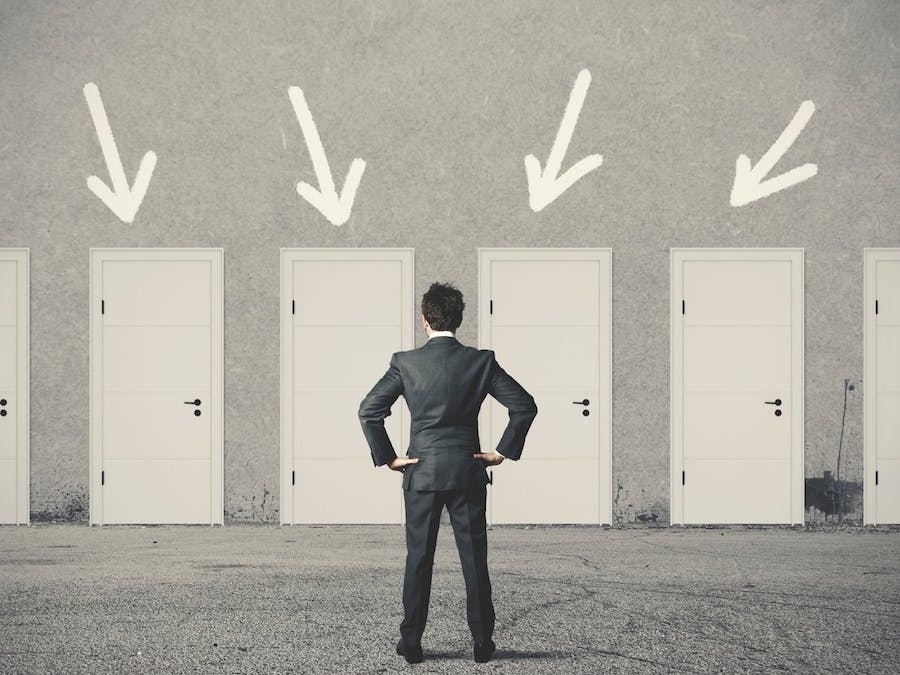 First, Walabot can be used for collecting data to train a deep learning (DL) system. Later it feeds data to the DL system to take decisions.

Walabot and DL complement each other perfectly. Both may be used in a myriad of functions: medical advice in portable systems, pipe detection and identification in a wall, traffic systems, security monitoring, self driving vehicles and so on.

I want to build a Deep Learning system capable of adapting to different situations according to the continuous data feed from a walabot. Instead of presenting here a project for a specific task, I'm interested in developing a synergy between the DL system and the data gathering agents in order to provide a tool to apply such technologies to different tasks.